ZooKeeper clients connect to a ZooKeeper service and establish a session through which they make API calls. When setting the data of a znode or reading it, the content of the znode is replaced or read entirely. The ZooKeeper API exposes the following operations:

A client can set a watch for changes to the data of a znode, changes to the children of a znode, or a znode being created or deleted. A watch is a one-time trigger associated with a znode and a type of event (e.g., data is set in the znode, or the znode is deleted). When the watch is triggered by an event, it generates a notification. A notification is a message to the application client that registered the watch to inform this client of the event. When an application process registers a watch to receive a notification, the watch is triggered at most once and upon the first event that matches the condition of the watch. One important guarantee of notifications is that they are delivered to a client before any other change is made to the same znode. If a client sets a watch to a znode and there are two consecutive updates to the znode, the client receives the notification after the first update and before it has a chance to observe the second update by, say, reading the znode data. The key property we satisfy is the one that notifications preserve the order of updates the client observes. Although changes to the state of ZooKeeper may end up propagating more slowly to any given client, we guarantee that clients observe changes to the ZooKeeper state according to a global order. Each watch is associated with the session in which the client sets it. If the session expires, pending watches are removed. Watches do, however, persist across connections to different servers. Say that a ZooKeeper client disconnects from a ZooKeeper server and connects to a different server in the ensemble. The client will send a list of outstanding watches. When registering the watch, the server will check to see if the watched znode has changed since the watch was registered. If the znode has changed, a watch event will be sent to the client; otherwise, the watch will be registered at the new server.

Each znode has a version number associated with it that is incremented every time its data changes.

The client initially connects to any server in the ensemble, and only to a single server. It uses a TCP connection to communicate with the server, but the session may be moved to a different server if the client has not heard from its current server for some time. Moving a session to a different server is handled transparently by the ZooKeeper client library. All operations a client submits to ZooKeeper are associated to a session.

How Kafka use ZooKeeper

The asynchronous method simply queues the request to the LinkedBlockingQueue outgoingQueue using queuePacket of ClientCnxn, there is another sendThread send the packet uses doTransport of ClientCnxnSocketNIO. When responses are received, they are queued in the LinkedBlockingQueue waitingEvents of EventThread and processed in the order they are received in the single event thread to preserve order. 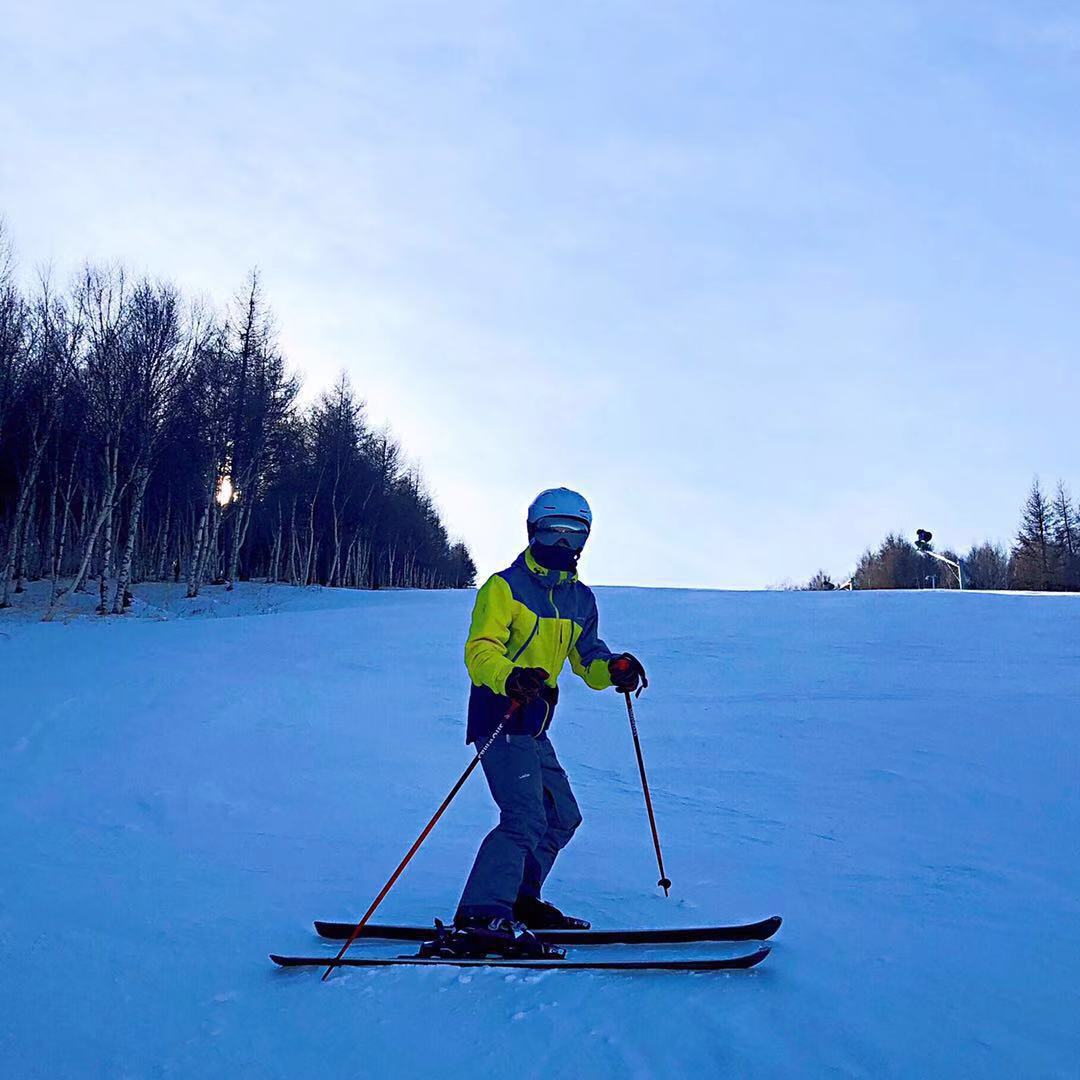